Create Your Own School Book of Records 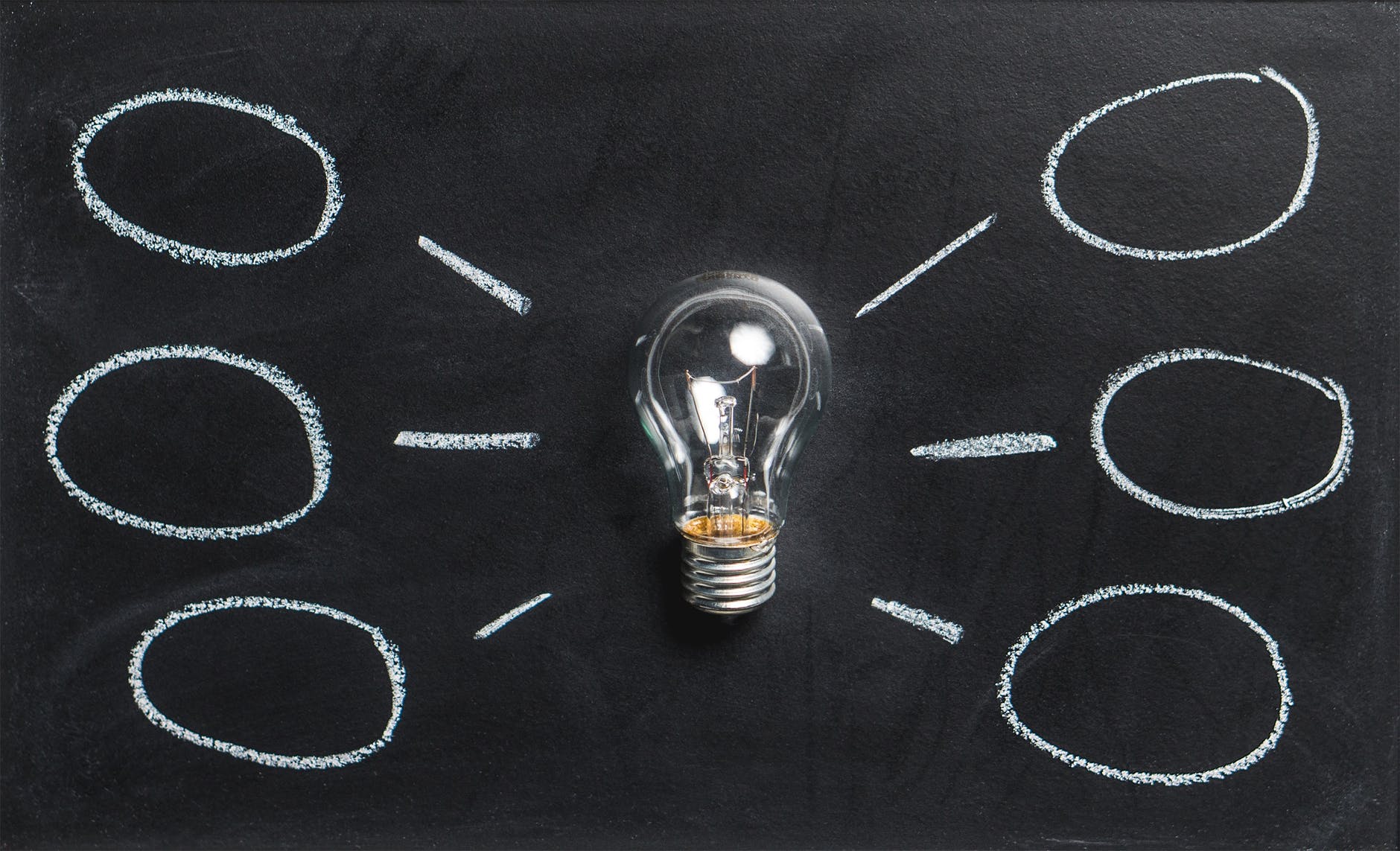 Each year around this time we would run an annual event to bring some joy and enthusiasm into our school.  Coming out of winter and heading into spring, we all needed a boost of positive school energy.

The Book of Records!

We would involve our intermediate students, grade 7 & 8, in a series of events showcasing their talents while trying to make a name for themselves that would live on past their graduation date.

The first time I shared this idea with the school I borrowed a copy of the Guinness Book of World Records from the library and brought it to an assembly.  I would ask our teacher librarian for some data because It was always one of our most popular books.  The current edition was always in the Top Ten of borrowed books and when students came into the library to chill, read or relax, students often asked for this book.  When we had book sales at the school it was always a popular purchase.  The students knew this book!

The events in the book were suggested by the students and many of them were ones I had done in all the other schools.  As I went from school to school I was able to share what was in the other books.  The event needed to be standardized so it could be repeated the same way each year.  It needed to be something that could be measured, or counted.  They all had to be safe, and we did not have any eating contests or activities that presented a risk to students.

For example, students wanted to have a floor hockey shoot out against a goalie, where you could see how many goals you could score out of 10, or consecutively.  They soon realized that this could not be repeated in future years because it required the use of a goalie and I was not going to play net during this event!  So they came up with consecutive goals shooting at an empty net the length of the gymnasium.  This could be repeated the same way each year.  We created a book of rules, explaining the number of attempts or which painted lines in the gym were used to show a start line or boundary.  This way it could be repeated exactly the same way in the following year.

We would select one day and have a large assembly to see if anyone could break an existing record.  We included a few younger grades as spectators because they could participate the following year.

On that day the students would try to beat the record in the book and have their name and photograph entered.  The book was placed in the library and students could look at this book as well as the Guinness Book of Records!  They knew the people in this book.

During the assembly we could have two or three events occurring at the same time in different areas of the gym (three ring circus) and often the crowd of students would have to be moved from one area to another depending on the equipment and area needed.  The events that took a long time needed to start early in the day so we would not run out of time before dismissal.  We found we got better each year running the final event because of what we had learned in previous years.

For a few weeks prior to the assembly we would have open gym periods during the break times and students could come down and try their hand at the different events.  We would do a different event each day. We would record scores and have the top three identified. These students would do the event again during the assembly in front of their classmates.  On the big event day we only had three students or teams try to beat the record, however, prior to this we would have the gym full of students trying to make it to the final three.  Huge school participation.

So the scores during the ‘tryouts’ did not count in the record book only the result they achieved on the day of the event.  Inside the front cover of the Record Book we had a paragraph explaining the process and then the date each year that the event took place.

One of the lovely outcomes, and at first I was concerned, was that students proved me wrong with their enthusiasm and support for the students that were doing the events.  It was explained that they all received the three highest scores during a trial and today they would be having a shot at the record.  Some students would not have a great day but still they were supported by their classmates.  Regardless of result students were cheered, received high fives and given a special memory.

I found it best not to share the current record ahead of time.  Many in the crowd knew the records because the book had been in the library and they knew some of the records or looked them up when they or a friend were in the final event.  I learned it was best to remove the book from the library as we began the lead up to the event.

In the first year it was amazing because every ‘winner’ of an event at the assembly got into the record book. In my final year I think only one record was broken, but the enthusiasm to try to get into the book was huge.  Over time it will be more difficult to get into the book which just makes it an even more special accomplishment.

Staff came and assisted with the record book assembly as timers and crowd control but I always gave the option that staff could be free and working on reports at this time.  As long as they worked in teams and had some of the staff in the gym with me I was fine with them getting this extra time which was always appreciated.

Inside the Record Book we would dedicate an entire page to the activity.

It would include a description of the event, the record result and a photograph of the student or pair of students.

There you have it, another Interesting Idea that will build school culture and have your students buzzing with excitement.